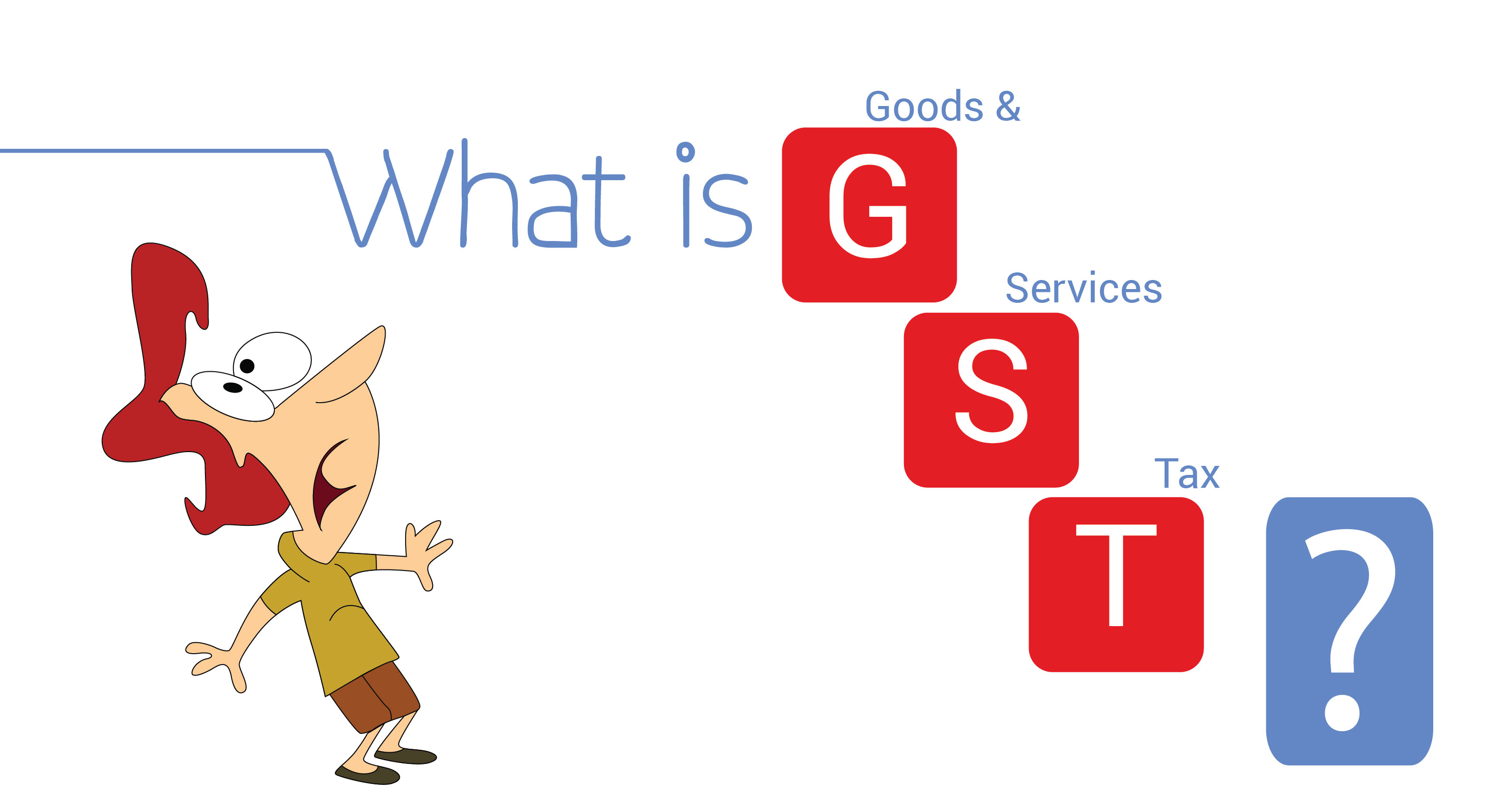 The Rajya Sabha has cleared a constitutional amendment to bring about a system of Goods and Services Tax (GST) in India. It is perhaps the most important economic reform item on the Narendra Modi government’s agenda. This is one reform which affects all of us.
It also happens to be a complicated reform as most taxation matters usually are. This blog attempts to present an overview on GST and explain why it is expected to make a difference to all of us certification.

The constitution divides taxation powers between centre and states. Both levels of government have some exclusive areas where they can levy tax. Income tax, which includes tax on company profits, is the exclusive domain of central government. These taxes are referred to as direct taxes.

What is the problem with this arrangement?

There are two important problems with the current arrangement.
First, keep in mind that some good such as a shirt has to first be manufactured before it is consumed. The central government, therefore, levies its indirect tax called central excise at the factory gate. Subsequently, a shirt reaches a retail outlet and is bought by a consumer. The state government, at this stage, levies a tax on consumption dubbed value added tax (VAT). So, we have a tax at the factory gate which adds to the cost of the shirt and another tax on the final price.